Institutional and Marketing material created while working as an in-house graphic designer at The Public Theater and lead designer of Joe’s Pub under the creative direction of Paula Scher. Work includes print design, exhibition design, web content, videography and motion graphics The Public’s many branches including Shakespeare in the Park and the Under The Radar Festival. 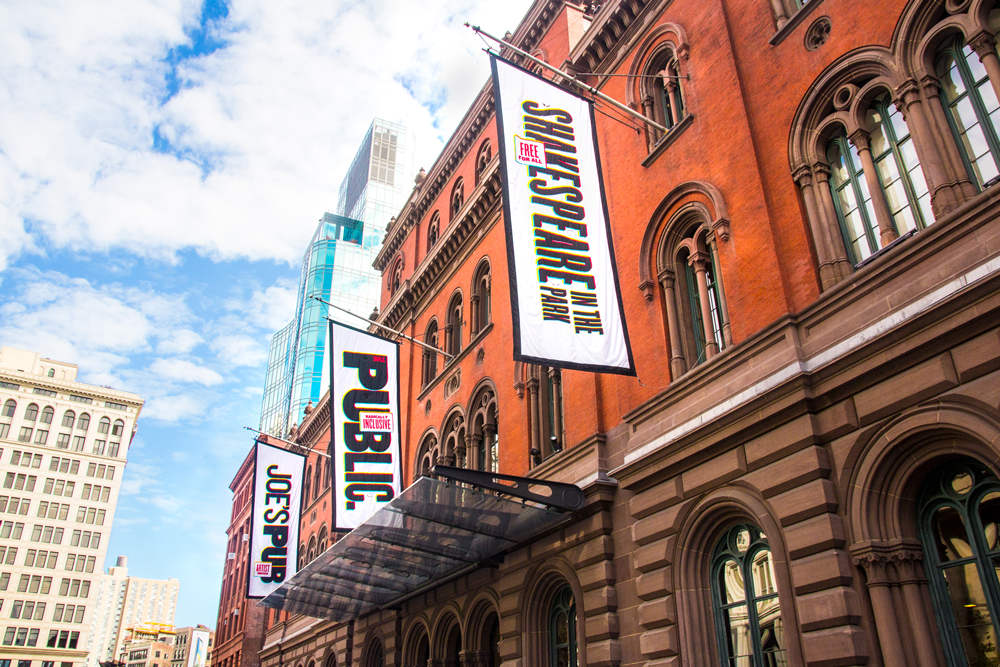 Shakespeare in the Park outdoor campaign. 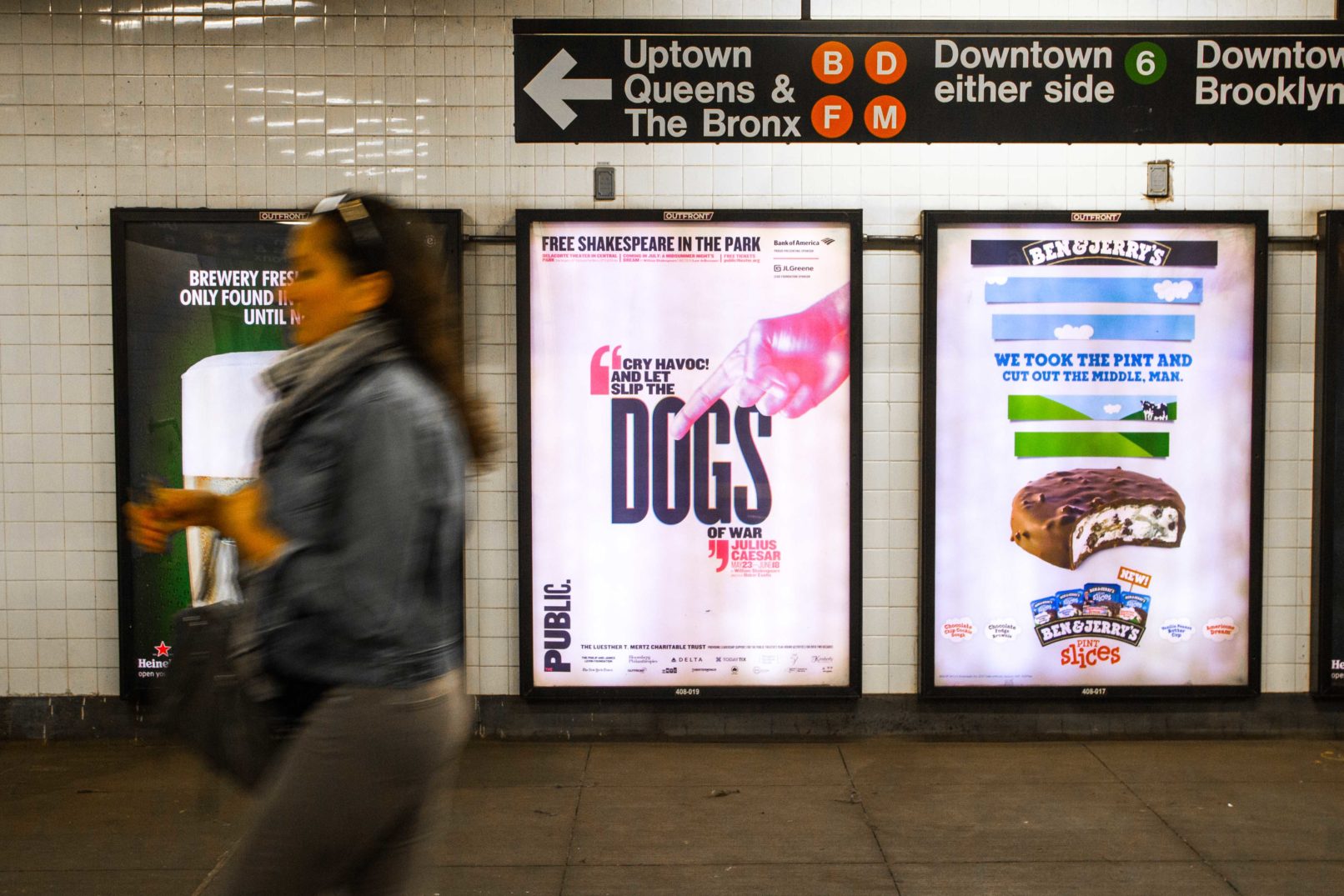 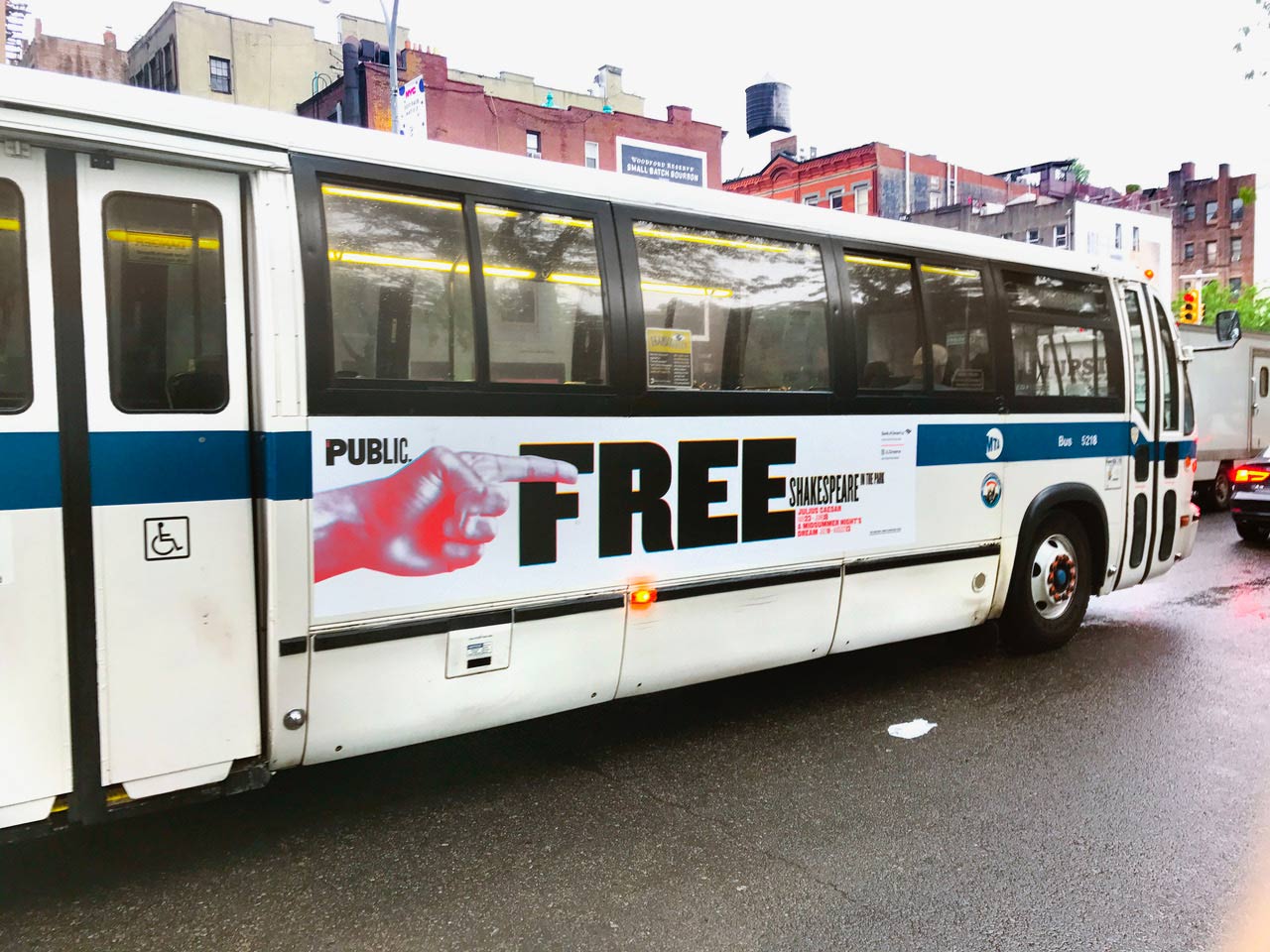 Lead designer for The Public’s productions of Black Light & The Low Road. 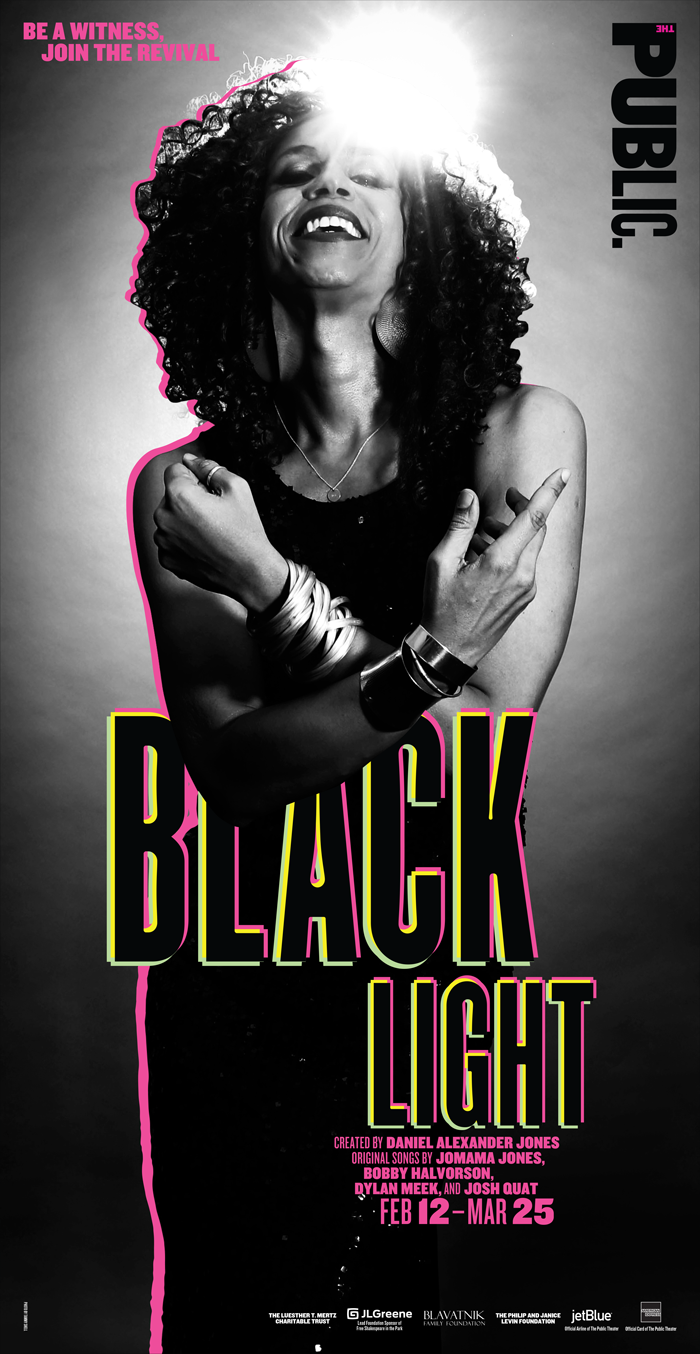 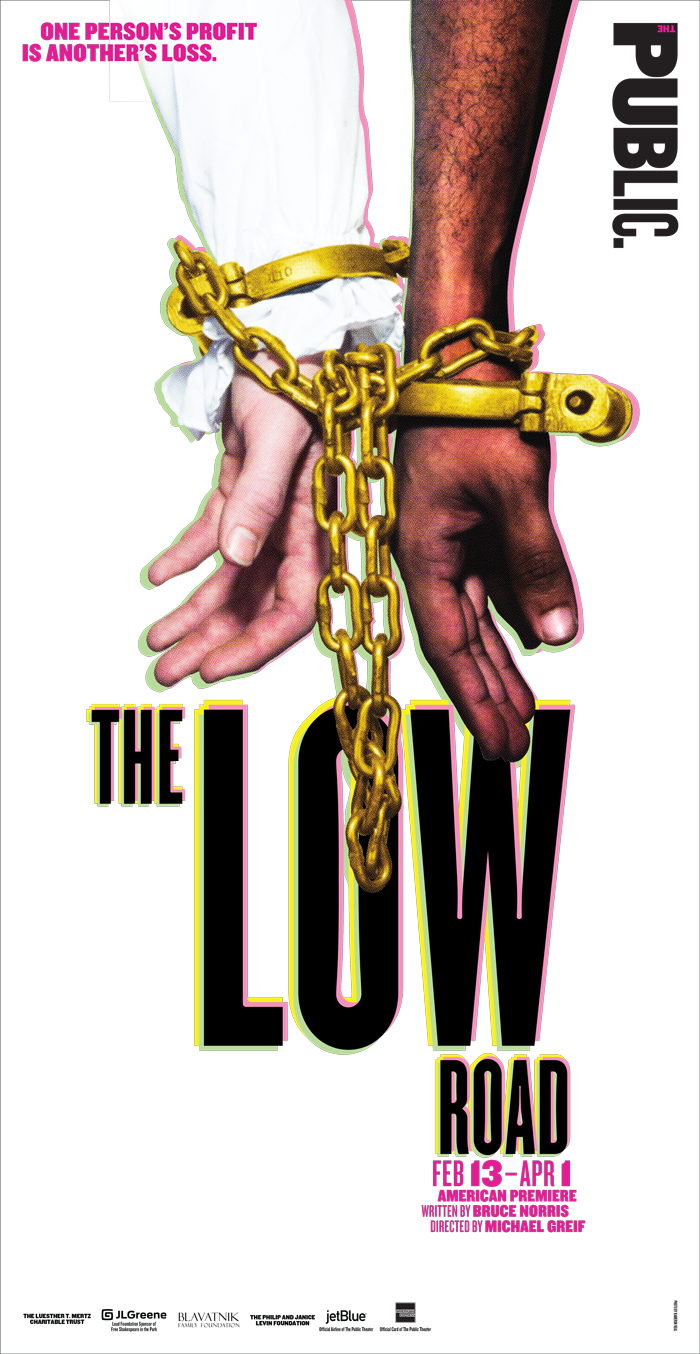 Intro for Under The Radar Festival video trailers

Lead designer for The Public’s productions of The Outer Space & Party People.

Curated and designed the exhibition, All Power To The People: Celebrating the 50th Anniversary of the Black Panther Party, at The Public’s Anspacher Gallery featuring 20 prints by Emory Douglas. 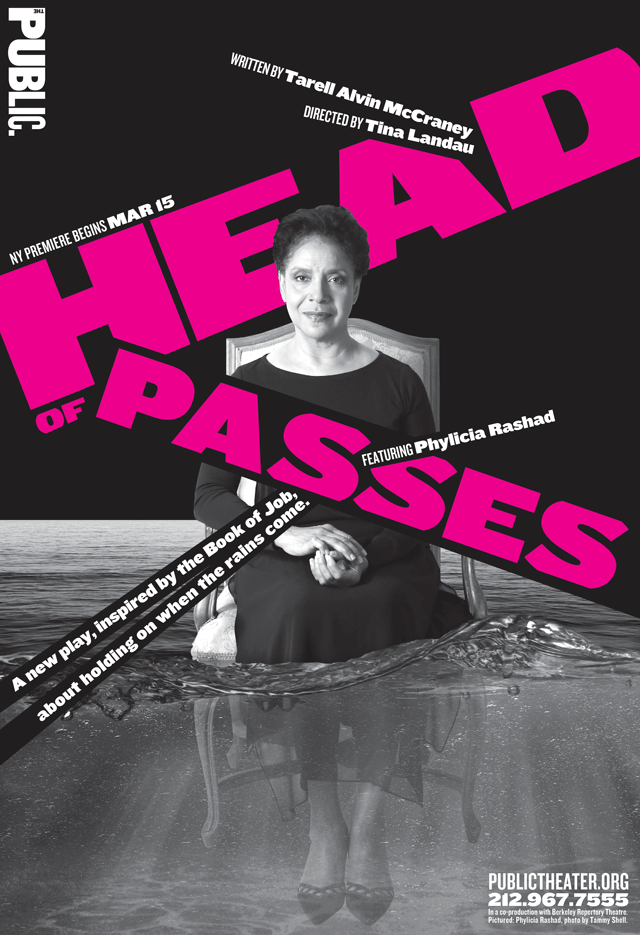 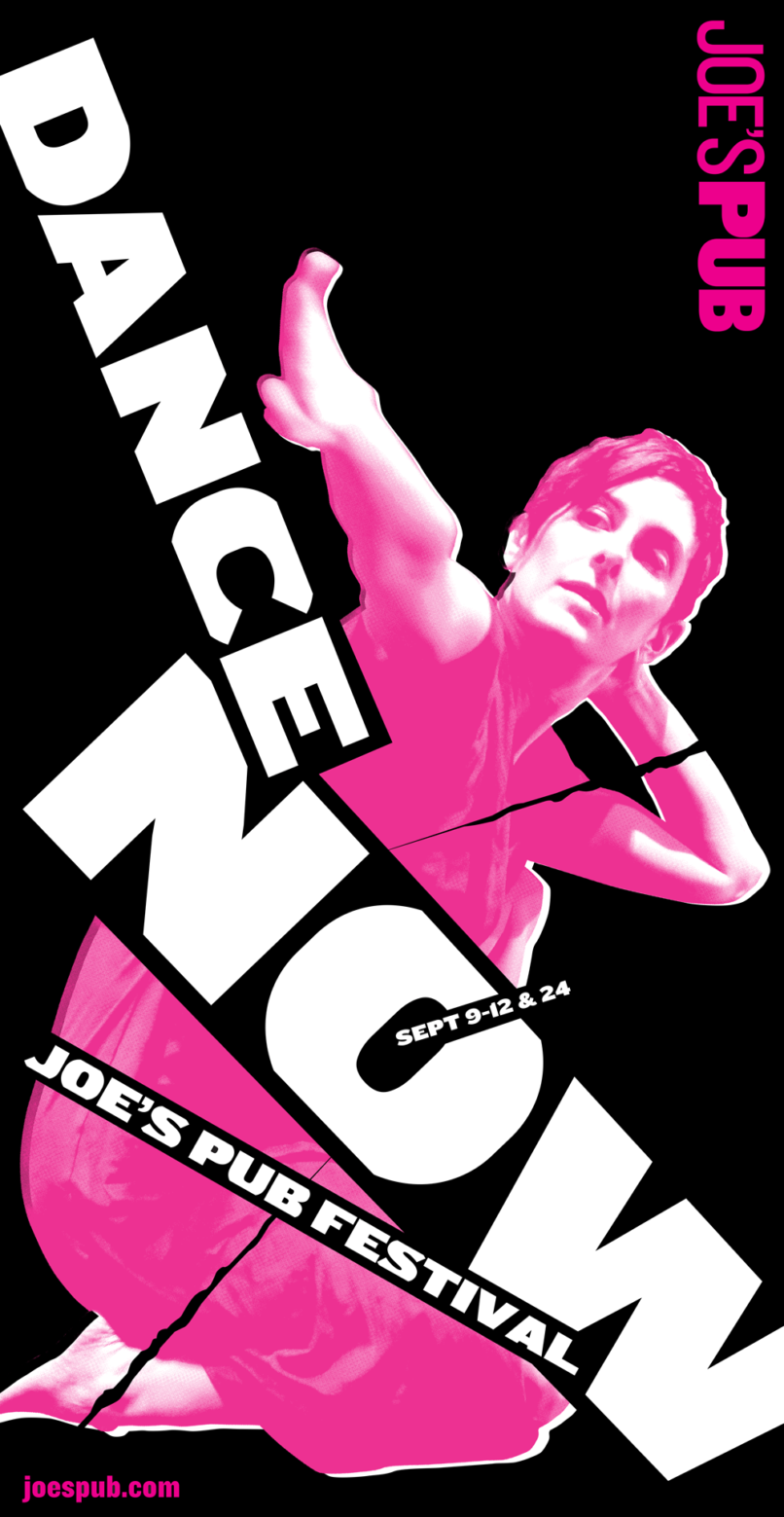 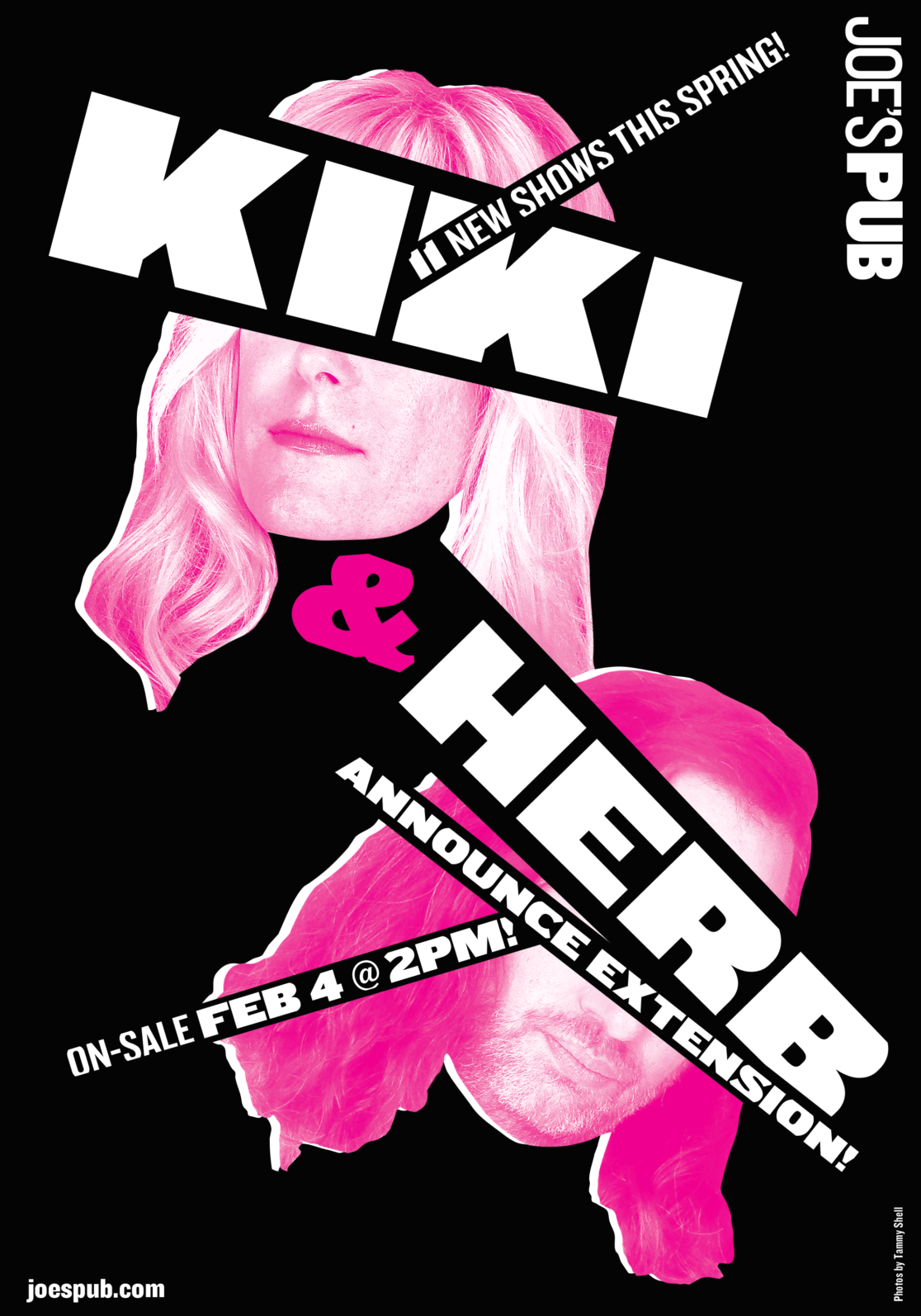 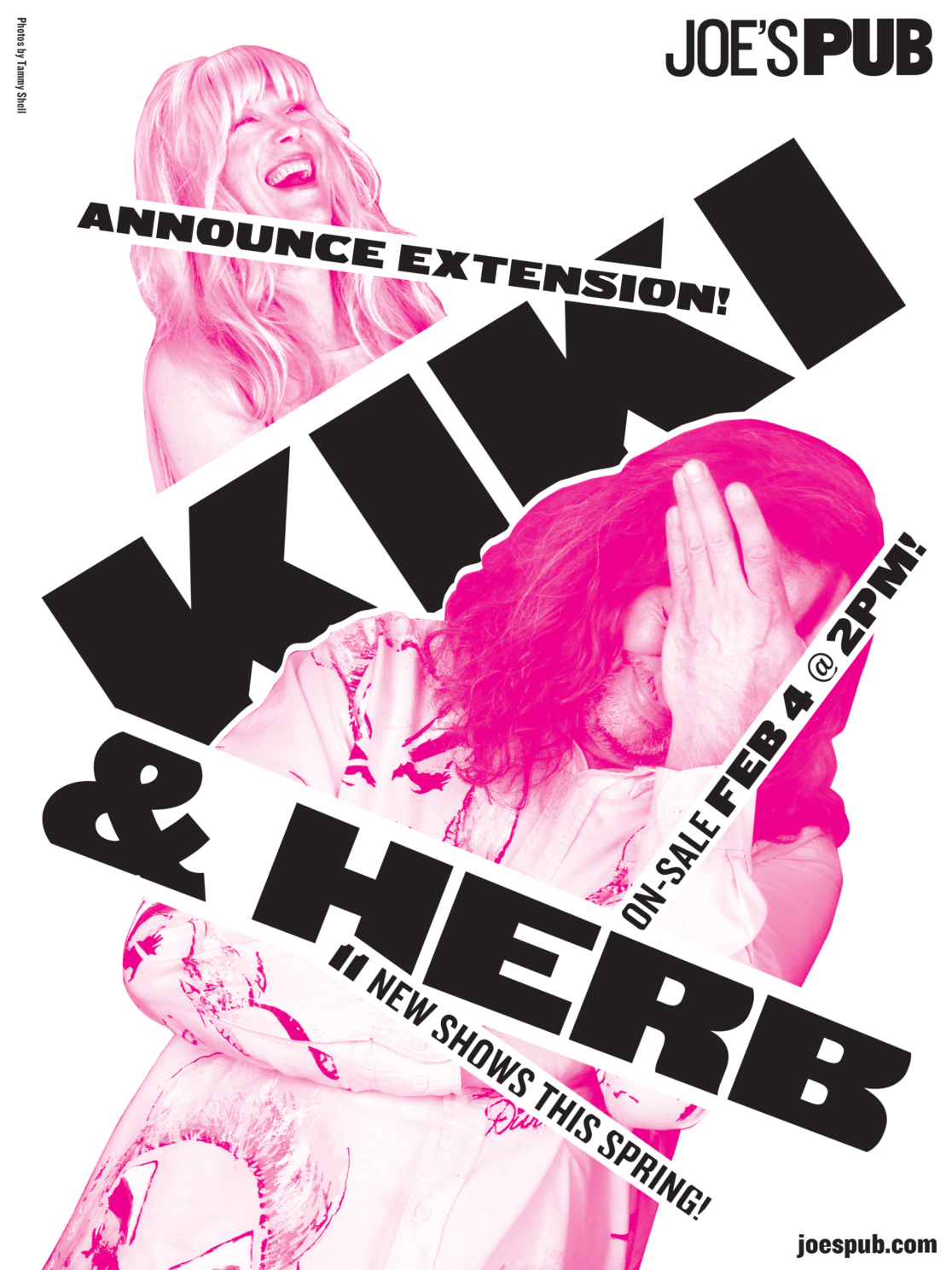 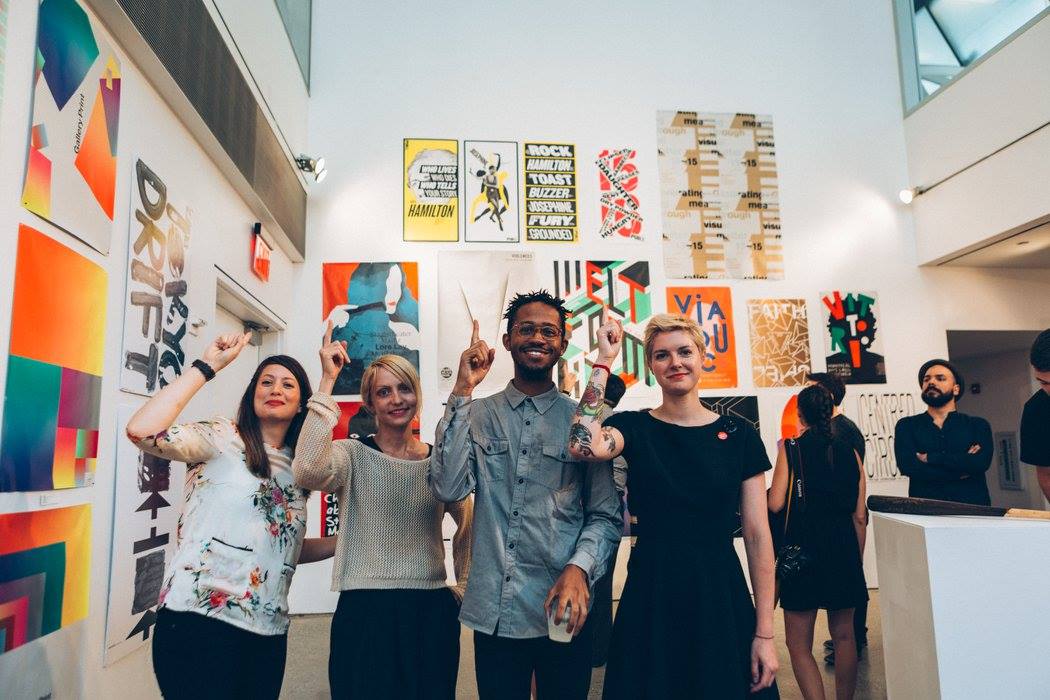 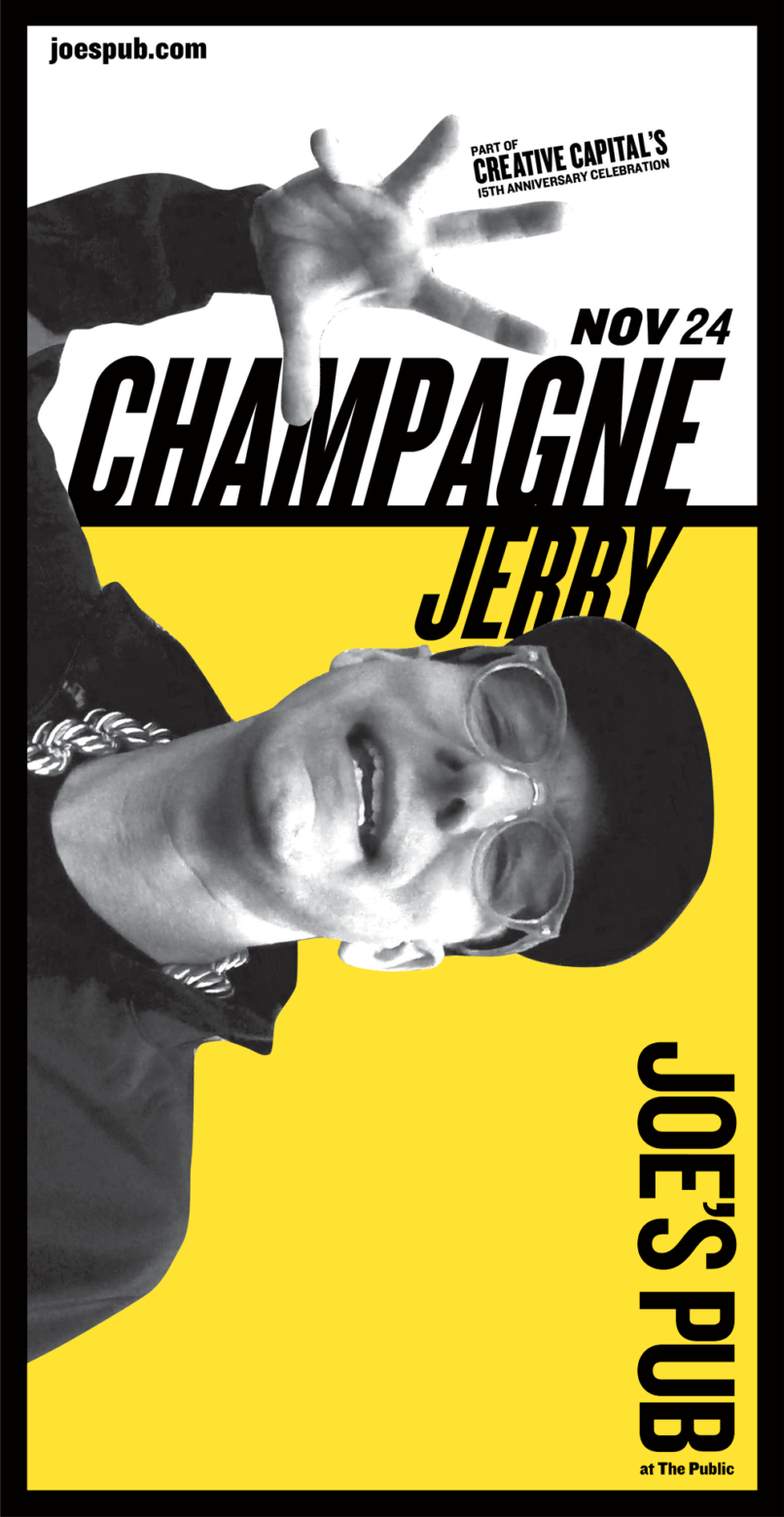 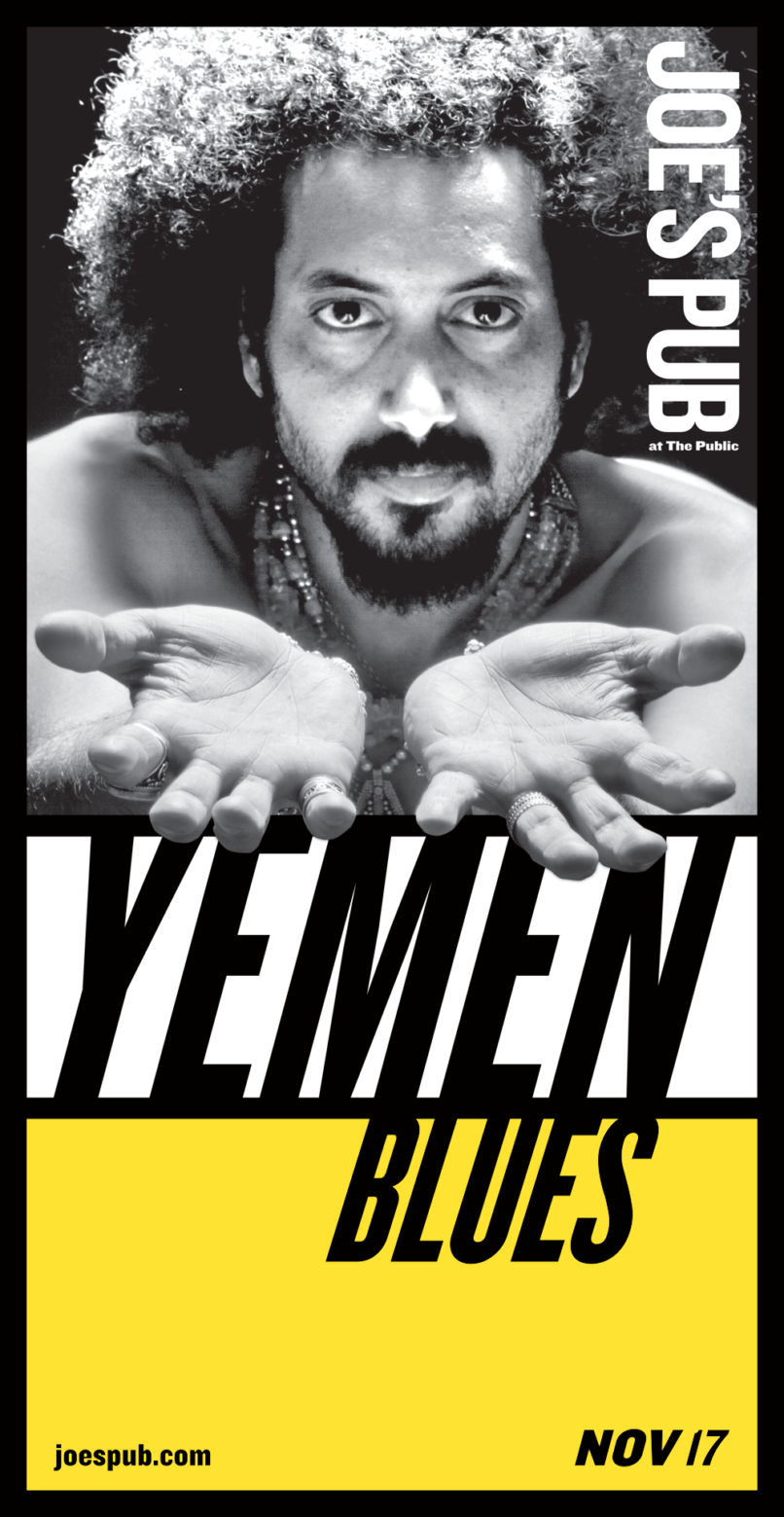 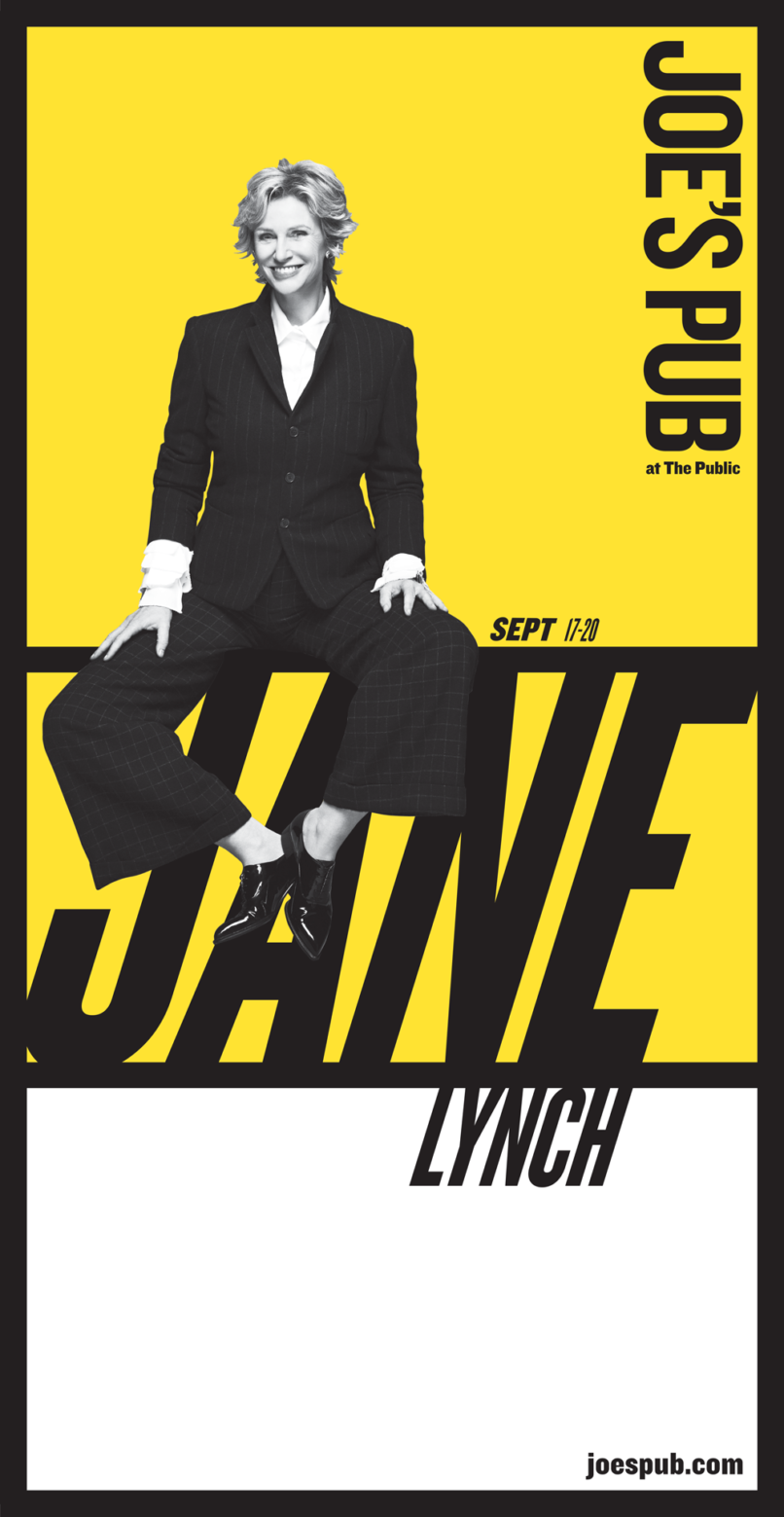